skip to main | skip to sidebar

Eclipse Ganymede is Released Into the Wild! (Repost)

It should be common knowledge, but Eclipse Ganymede (also known as Eclipse 3.4) is being released today! As said by the Eclipse folks (thanks Ian for writing a great press release as always) - "The Ganymede Release is a coordinated release of 23 different Eclipse project teams and represents over 18 million lines of code." It's an enormous undertaking by a diverse group of people, projects, and companies, so kudos to everyone involved!


Along with Ganymede is the next major release of DTP (version 1.6). With this release, we add some new functionality and streamline some of what was already there...

One of the things that people have asked for over the last few releases has been a graphical SQL query editor. And it's finally there! Yay! 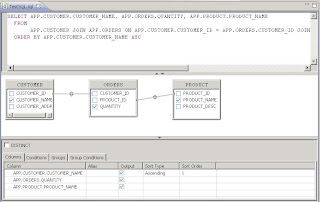 There is still a bunch of work left to do with it, but for a first release I think it works great. I'm not a big fan of hand-coding joins in SQL statements and this makes it VERY easy to do that. Just click and drag!

Beyond that, we did a ton of work on usability in DTP 1.6 also. We've streamlined the process for creating driver definitions and connection profiles to the point where it only takes a few clicks before you're connecting to and drilling into the Data Source Explorer to view your databases. So a big thank you goes out to Max at JBoss and the Zend folks and everyone else who provided valuable feedback during our prototyping and implementation of these changes.

It's been a heck of a year, but I think DTP is better and stronger than ever. We will get started shortly on our first maintenance release (1.6.1, due out in September) and planning for the next major Eclipse release (in June 2009).

As always, we depend on the community for support and guidance going forward. As you start to explore our Ganymede release, keep an eye to the future and let us know what you'd like to see us do by next June!

Thanks to everyone involved in the DTP 1.6 release -- from Sybase, Actuate, IBM, JBoss, Zend, Ingres, and all those who I can't remember at the moment. Everyone take a bow as the curtain drops on Ganymede, enjoy a brief rest, and then it'll be time to get going again! 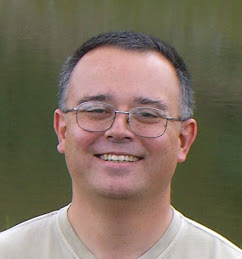 How are YOU using DTP?

We would love to know how you are using DTP -- either as an end user, an adopter, or an extender. Tell your story via the DTP mailing list or newsgroup!